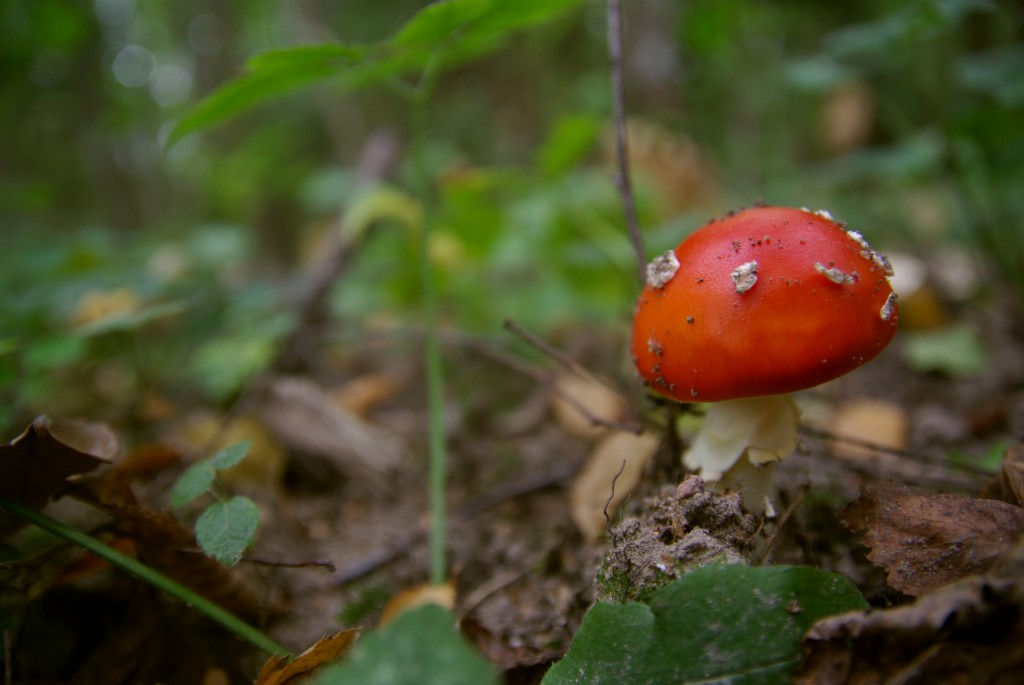 Last weekend  (0214.09.22) I went to pick mushrooms. Not so much look but at least took some nice pictures. I have used mu Samsung G10 (Actually re-branded Pentax K10). Used Some leaves that i found on the ground as e… Read more › 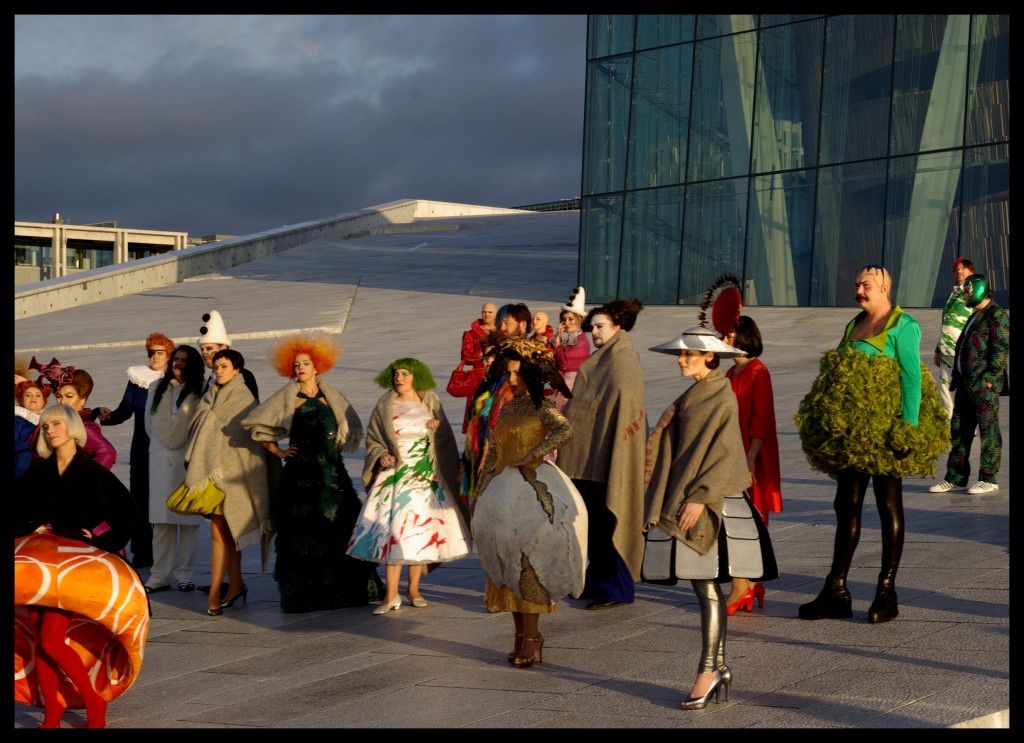 Norway I was visiting Norway recently and have spent some time in Oslo and then went to country side. Autumn is not the best time visit I think, but still it was nice. There is some info that might be… Read more ›

On sunny autumn morning we went to Vilnius University bell tower and took some pictures. The bell tower It is the highest (68 m.) building in Vilnius’ Old Town, dominating its panorama. Built in renaissance style at the end of… Read more › 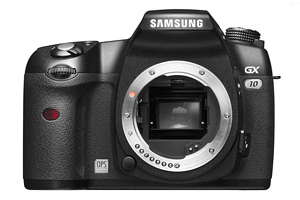 I have posted some of pictures i have taken and modified. I think you will be interested what tools i use. Being amateur photographer i use simple tools So the gear: Camera: Samsung GX-10 (This camera, rather unsurprisingly is in… Read more › 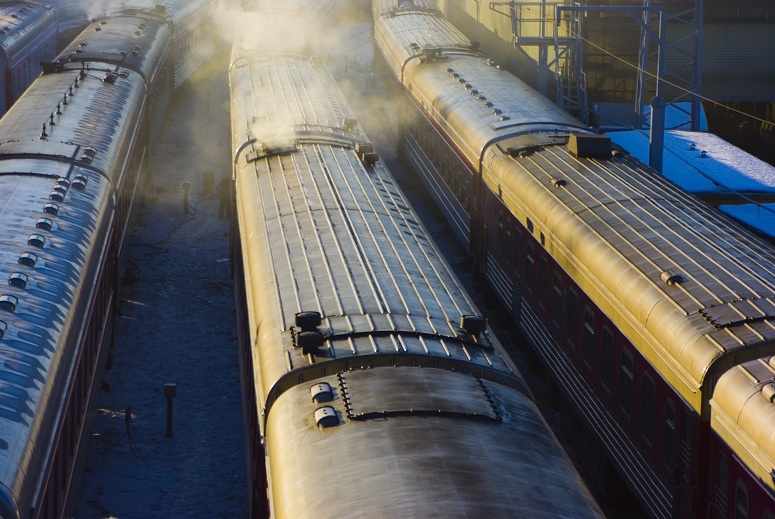 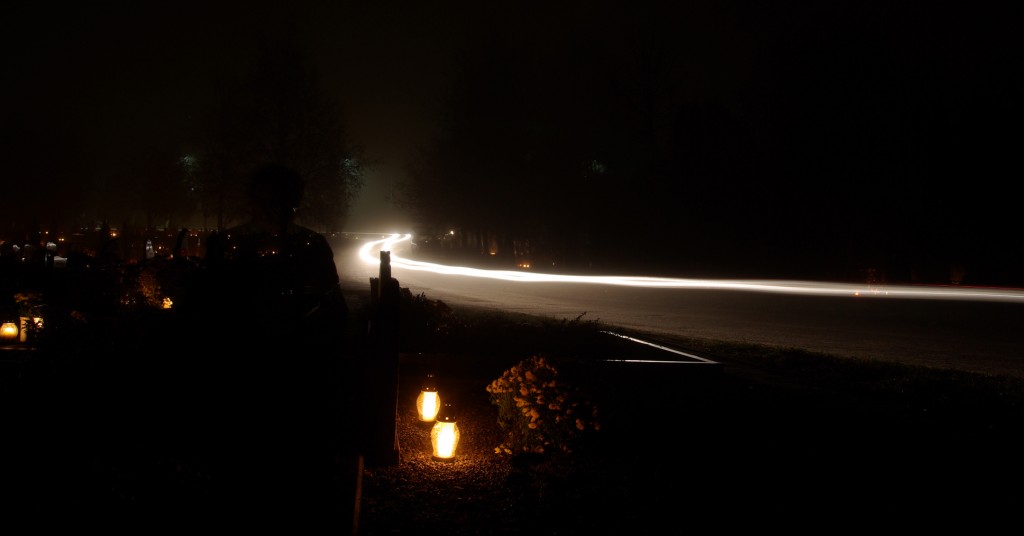 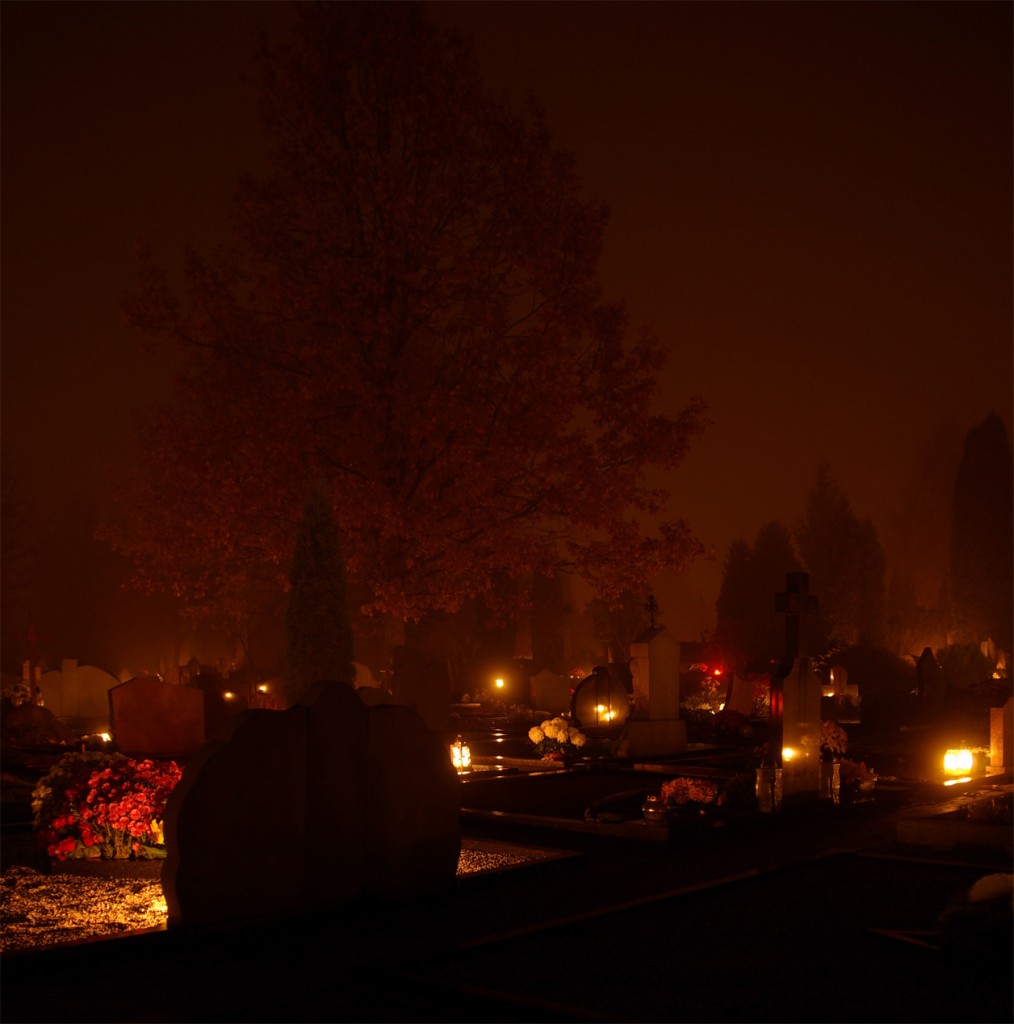 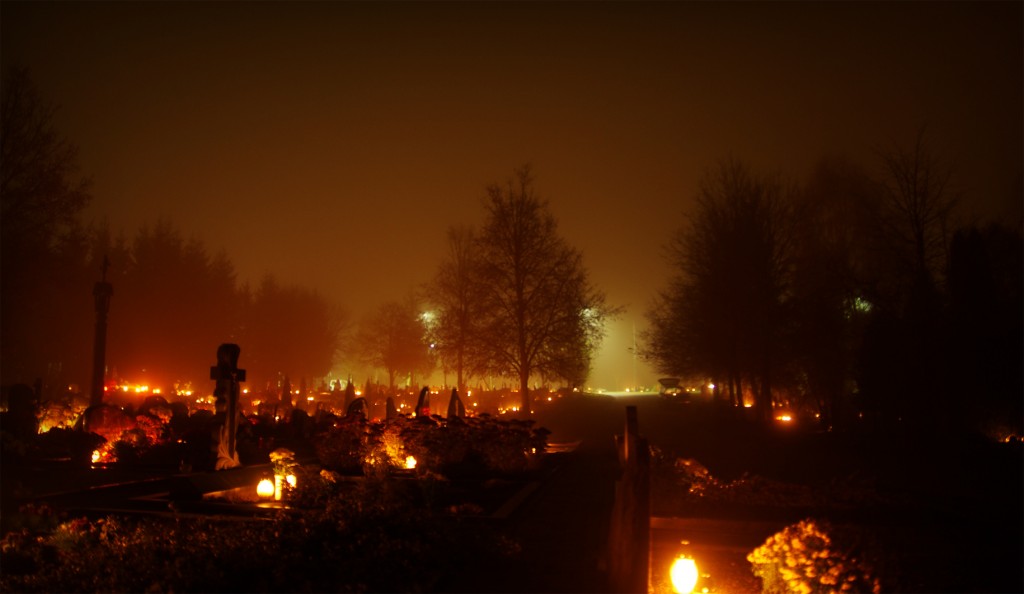 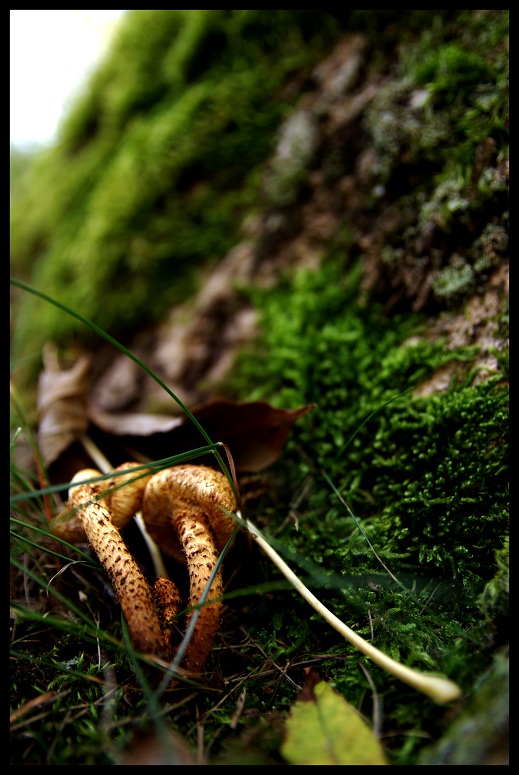