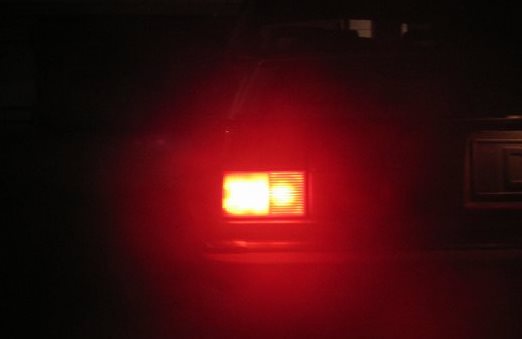 When I was a student, I had a lot of time and needed something that could make this time more exciting. I was looking for the” all wheel drive” car. Subaru was expensive so I chose Audi. The ultimate goal was to have Audi Coupe Quattro (Typ85). Unfortunately I could afford only Audi 80/90 (4000) quattro (Typ85).  Bought few cars from the different parts of the country, fixed them and sold and finally found “the one” in my home town, near by 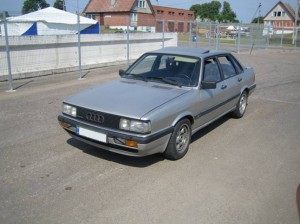 Used it for a daily driving and participated in some time attack races. Unfortunately I have crashed it on the race track

It was the time that I decided to fix the car modifying it. Better brakes, suspension and engine. 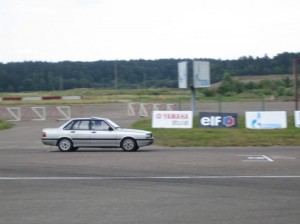 I have rebuilt it keeping in mind that It will stay a daily driven car. Also I liked the idea of the “sleeper” car. It had to look normal outside and be a monster inside 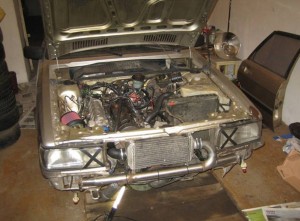 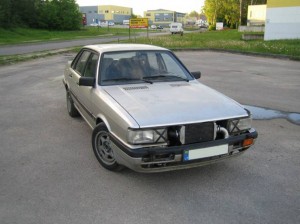 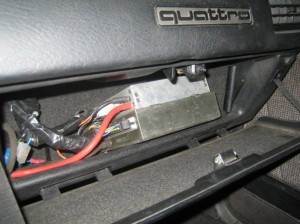 I sold this car. I hope I’ll have a new project someday.